Sorry! JavaScript is disabled in your browser. To get the best user experience on our website you should enable it.

Listed In : Art and Craft Art and Culture

Anna Jane Wilson is author of her three books, “Pandora’s Box” (2017), “A Leap of Faith” (2011) and “An Artists Story” (2013) In her third book, “Pandora’s Box”, subtitled “The call for regulation and bringing back hope” Anna shares her story as victim and survivor of psychic crime to which she fell victim in 2007. Anna was born and raised in England, UK. Come her early twenties, modelling became her vehicle for travelling. Anna came to temporarily reside in and experience the delights of art and culture in Paris- France and Barcelona-Spain, before settling permanently in Australia, embarking on a career in Hospitality Management. In 2005, age 33, after the birth and death of her first born, creativity became her voice as she navigated her way through the stages of grief, writing and painting intuitively away from her previous left-brain dominant existence. By June 2006 she had completed her first two publications, “A Leap of Faith” (2011) and “An Artist’s Story” (2013). In October 2006, Anna took over a Wellness centre in her locality, re-naming it “Leap of Faith Wellness” which offered psychic readings, healings and massage, re-locating and selling it nine years later. In the beginning, psychic practice was little understood by her and within her first year, she became the targeted victim to a male psychic charlatan and psychic attack enduring nightly intrusions into her dreamworld. “Pandora’s Box” (2017) maps where the development of psychic skills such as clairvoyance sits safely within the human experience and away from the dark arts of psychic practice, and where the impact of psychic crime and psychic attack sits within the field of mental health. Today, having journeyed through grief, trauma and PTSD, Anna is now happily married and settled in Australia and actively pursuing her careers in Hospitality whilst undertaking further study in Art Psychotherapy. 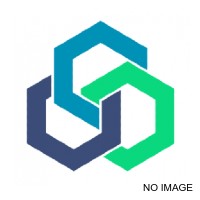 Art supply store near me 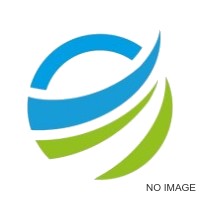 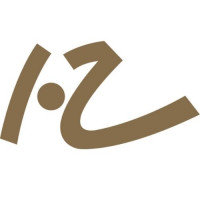 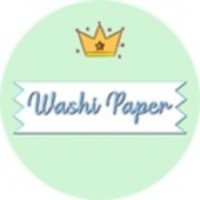